Forbes Magazine recently released its list of highest-earning athletes for 2012 on Monday, June 18, 2012. According to Forbes, Floyd Mayweather tops the list of 100 highest-paid athletes in the world between 2011-2012, losing out Tiger Woods who has been hailed by Forbes as the highest earning athlete from 2001-2011. The total earnings of the athletes are derived from their bonuses, salaries, appearance fees, prize money, endorsement and licensing from June 2011 until June 2012, according to Forbes. Now let us take a look the top ten highest paid athletes or sports person of 2012. 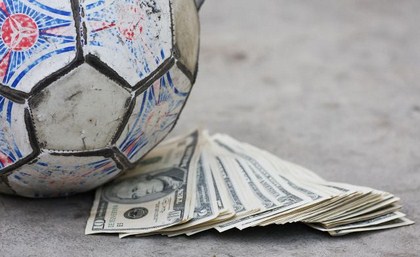 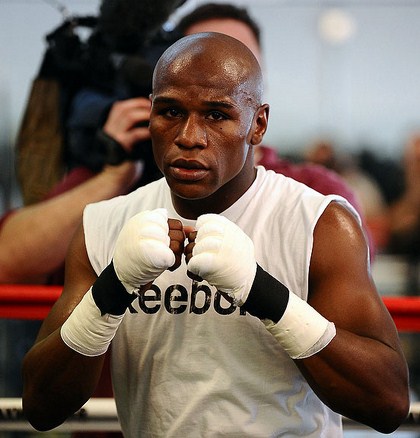 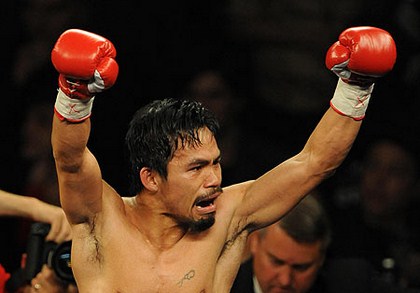 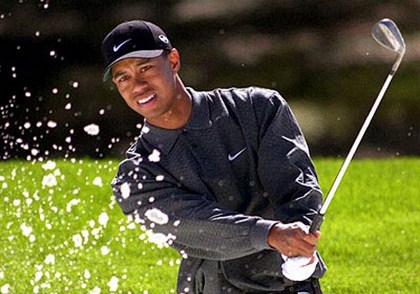 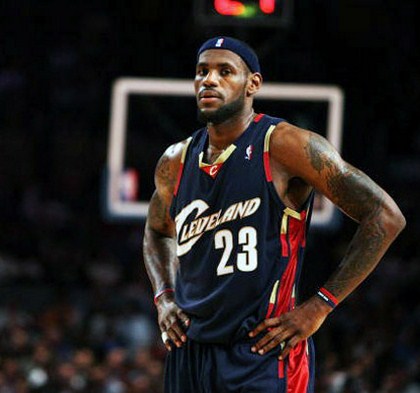 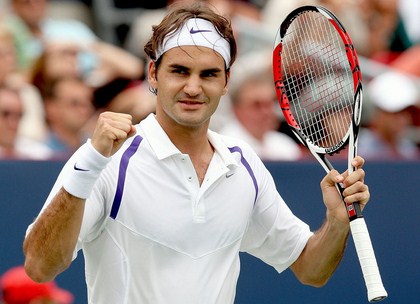 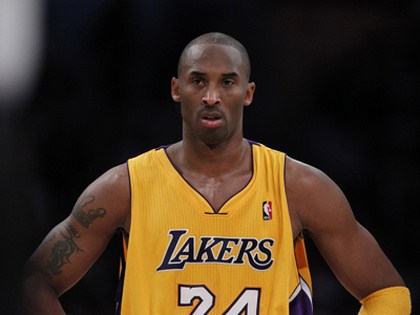 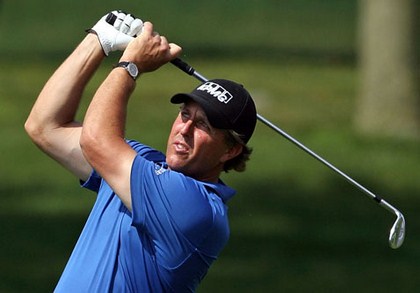 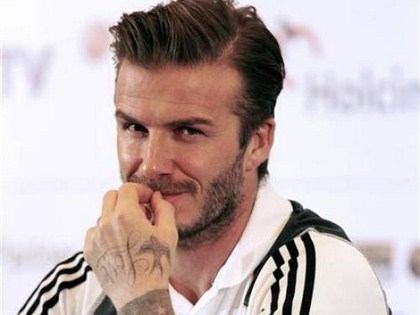 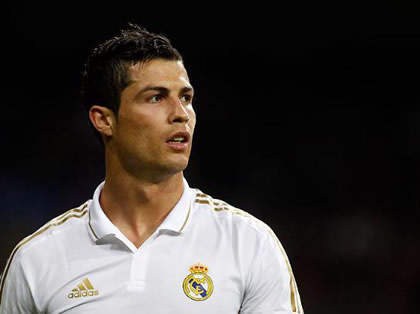 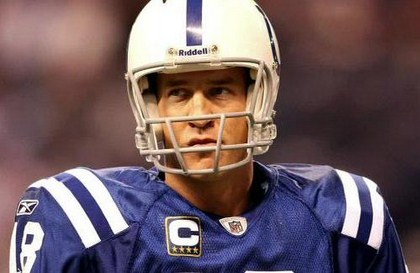