The Vernon C. Bain Center ( VCBC ) is an 800-bed jail barge used to hold inmates for New York City as part of the New York City Department of Corrections as part of the vast Rikers Island jail complex. Built in New Orleans for $161 million and brought to New York in 1992 to reduce overcrowding in the island's land-bound buildings for a lower price under a David Dinkins-led crime initiative, it is designed to handle inmates from medium- to maximum-security in 16 dormitories and 100 cells. Due to the facility being on the water, a minimum of three maritime crew is maintained under Coast Guard regulations. 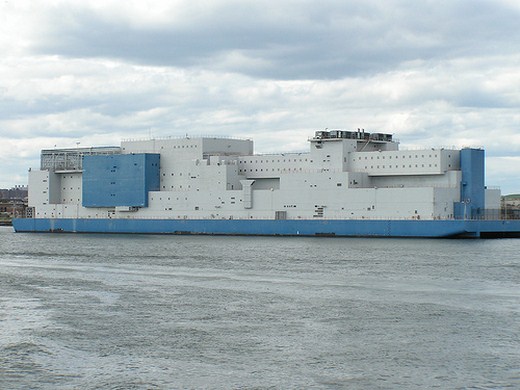 It was opened in 1992 and was named for Vernon C. Bain, a warden who died in a car accident. In the same accident, Officer Theresa M. Brown and her nine year old daughter Tracy Hope Diaz were severely injured. It has been used by the city of New York, as a prison, but has also temporarily held juvenile inmates. Now let's take a look at some more photo of this unique prison in water... 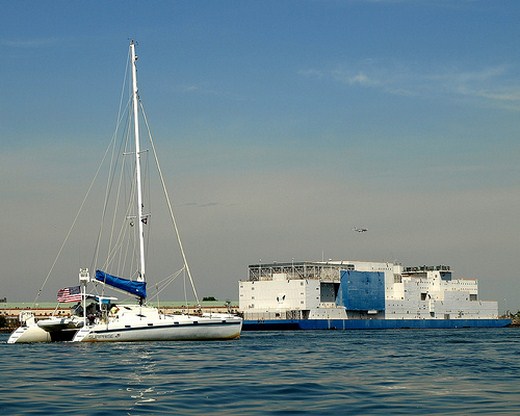 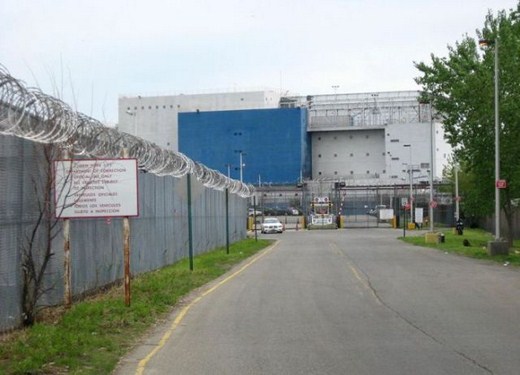 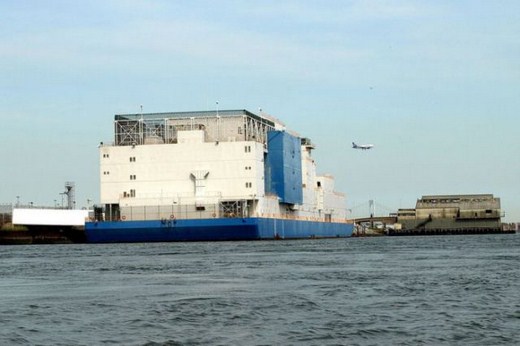 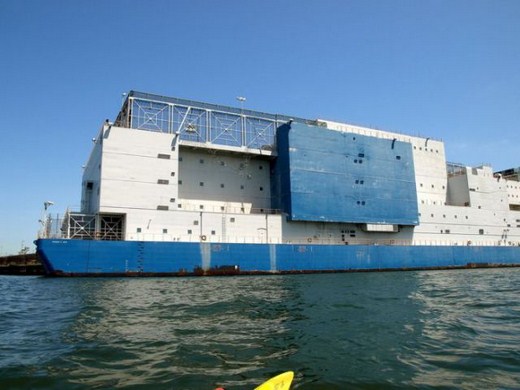 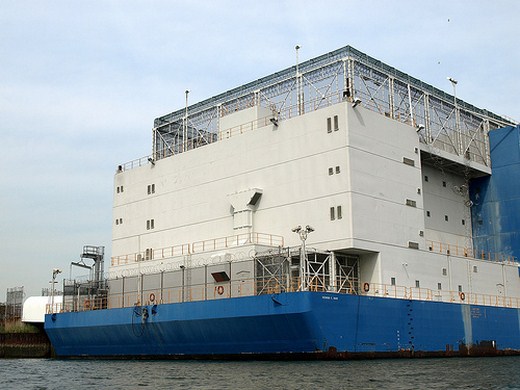