Top 10 Most Influential Persons in History

The 100: A Ranking of the Most Influential Persons in History is a 1978 book by Michael H. Hart, reprinted in 1992 with revisions. It is a ranking of the 100 people who, according to Hart, most influenced human history. In the book, Hart provides brief biographies of each of the individuals, as well as reasons for their ranking. 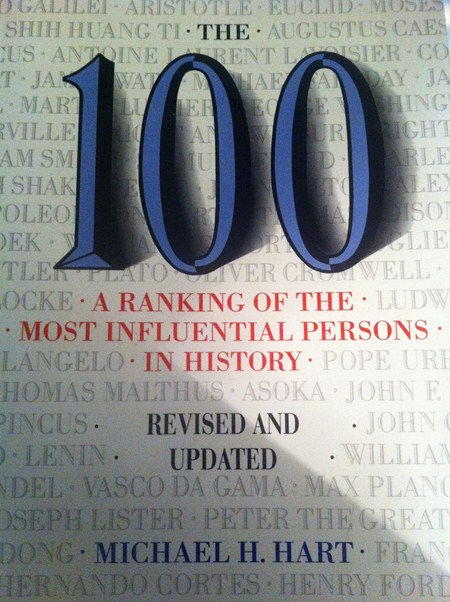 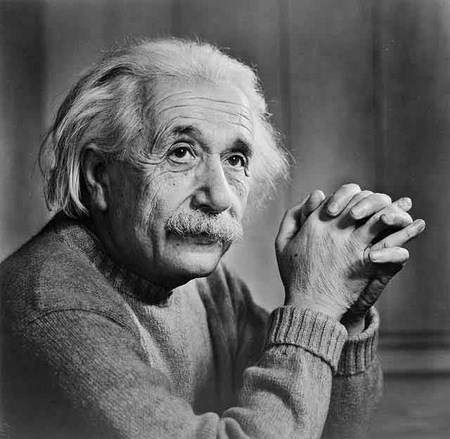 German theoretical physicist, best known for his theory of relativity and specifically mass–energy equivalence, expressed by the equation E = mc2. 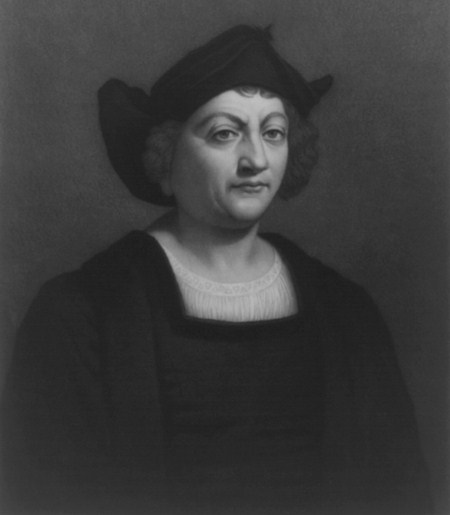 Italian navigator, colonizer and explorer whose voyages led to general European awareness of the American continents. 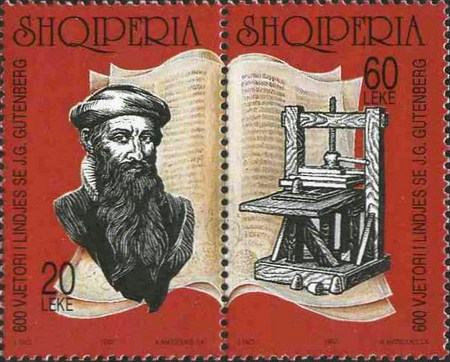 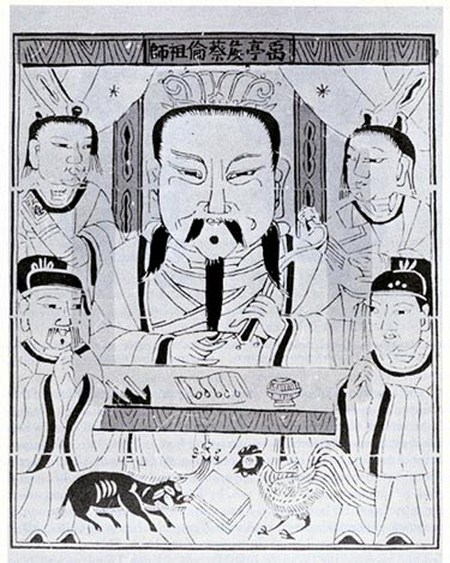 Widely regarded as the inventor of paper and the papermaking process. 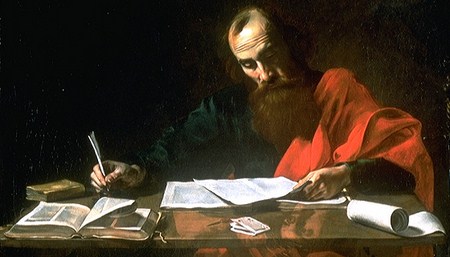 One of the most notable of early Christian missionaries, credited with proselytizing and spreading Christianity outside of Palestine (mainly to the Romans) and author of numerous letters of the New Testament of the Bible. 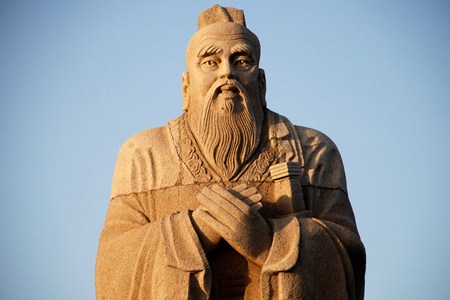 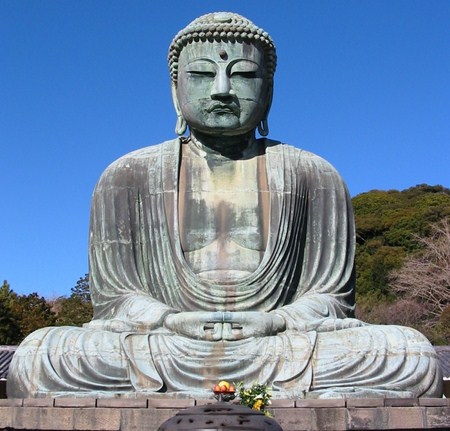 Spiritual teacher and philosopher from ancient India. Founder of Buddhism and is also considered an Gautama Buddha in Hinduism. 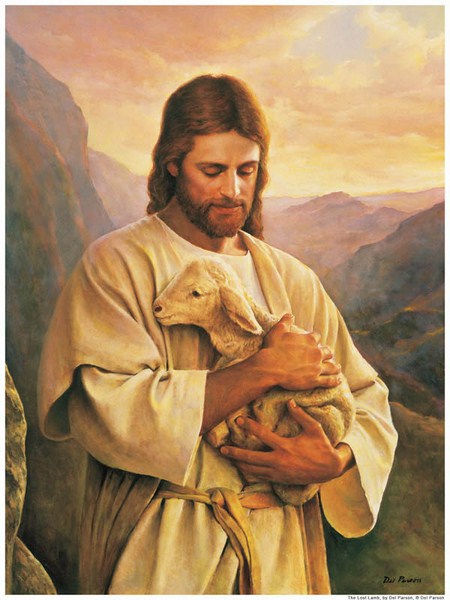 The central figure of Christianity, revered by Christians as the Son of God and the incarnation of God. Also regarded as a major prophet in Islam. 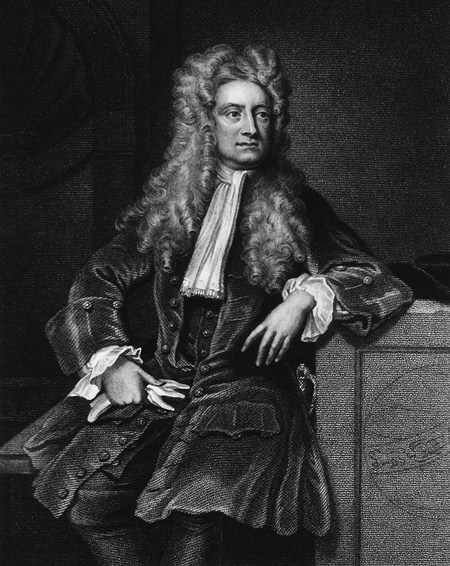 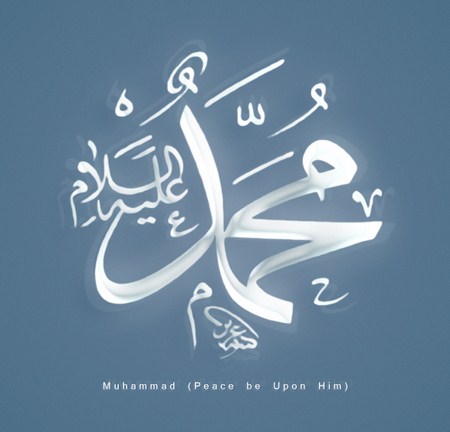 The central human figure of Islam, regarded by Muslims as a prophet of God and the last messenger. Active as a social reformer, diplomat, merchant, philosopher, orator, legislator, military leader, humanitarian, philanthropist.