Samsung Electronics Co., Asia’s biggest manufacturer of electronics, has announced on Thursday, at Premium TV Showcase event, that the world’s first 55-inch organic light emitting diode (OLED) Smart TV ( ES9500 ) made by the company will be launched in the domestic market by the second half of this year at 10 million won or more than $9000. 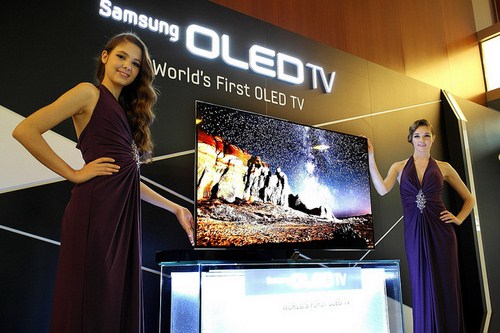 Kim Hyun Suk, head of the company’s TV operations, said in a media briefing in Seoul that the sales will start from the South Korea.

Samsung’s OLED TV was a Best of Innovations Award Honoree at CES 2012 and comes with fast response times resulting in less blurring even in fastest moving scenes. People will be able to view two channels on the same screen and can listen to the voices through earphones attached to the 3D glasses. 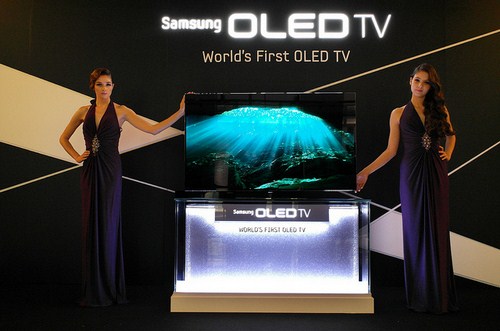 Operating profit at the Samsung’s TV-making unit has increased from 8 billion won a year earlier to 530 billion won in the first quarter. According to IHS Inc.’s iSuppli, Samsung had a record market share in the U.S. LCD TV market i.e. 25% of total shipments. 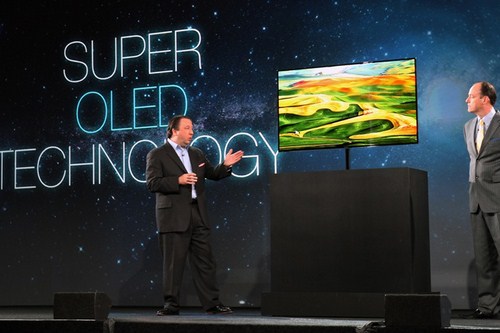 Samsung is not the only company to start mass production of OLED TVs. LG Electronics Inc. would be the rival company to start mass production. Both of these companies are turning towards the next generation display technology utilizing OLED, which can be as thin as 4 millimeters and could produce sharper images than Liquid Crystal Display (LCD) models. OLED TVs are thinner as these TVs do not need separate backlights and images could be displayed using organically glowing materials. 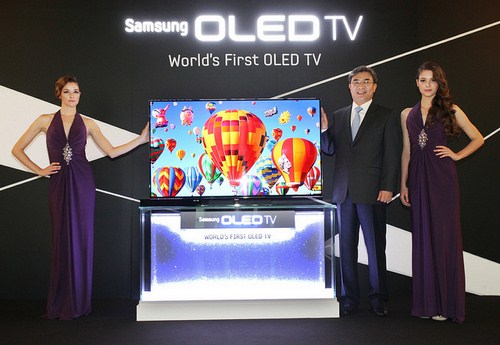 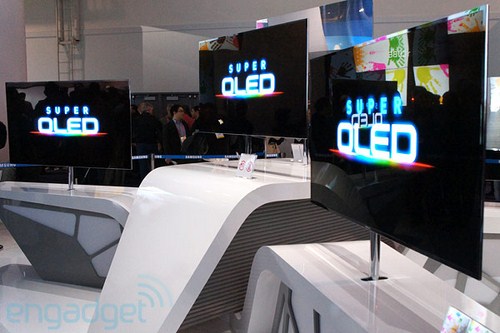 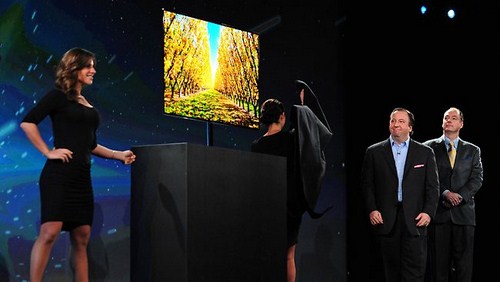 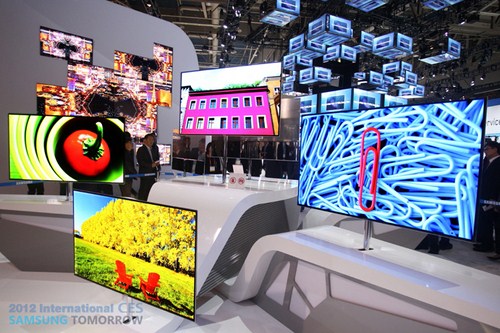 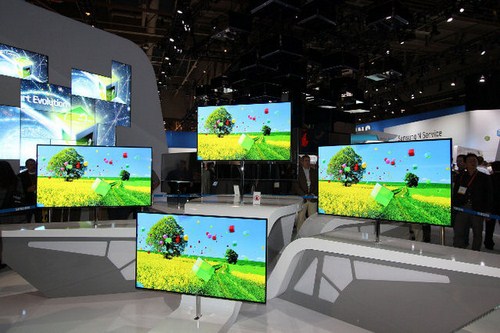 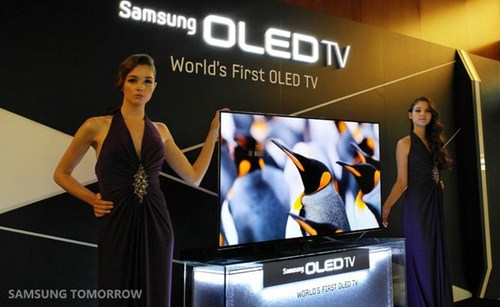