Who is the world’s strongest boy? Richard Sandrak. Also known as Little Hercules, Richard Sandrak became an internet sensation and famous in Hollywood due to his physique and muscular body at a young age. Richard Sandrak is an actor, bodybuilder, and martial artist. He became known as the world’s strongest boy because of his role in the documentary “The World’s Strongest Boy.” Richard has also made appearances on many bodybuilding-related shows and tv series, including Mr. USA, The Emerald Cup, and Night of Champions. He was also a part of The Arnold Classic. Richard Sandrak is an inspiration to young children and adults alike. His hard work, dedication, and determination to achieve his goal have led him to be called the strongest boy in the world.

Richard Sandrak was born in Ukraine to his father, Pavel Sandrak, a champion in martial arts, and his mother, Lena Sandrak, who was into aerobics. His parents’ competitive and fitness-related careers helped shape Richard’s young mind into achieving what most people would have never thought about.
At the age of 2, Richard moved to America with his parents. His father then began training him for lightweight lifting. The parents wanted Richard to pursue the show business career and hired a trainer to commence their son’s journey to fame and a globally applauded bodybuilding career.
By the age of 6, in 1998, Richard stepped into the limelight by bench pressing 180lbs. His dedication to fitness and greatness was so much that the world’s strongest boy was bench pressing 210lbs by the age of 8.

While Richard gained the attention of major media outlets, magazines, and brands, he could never live a normal childhood. He worked too hard, too often, and was put on a rigorous diet by his father. To retain a good posture, Richard’s father made him sleep on the floor. He served as the ambassador for several food brands and did advertisements for weight lifting equipment. 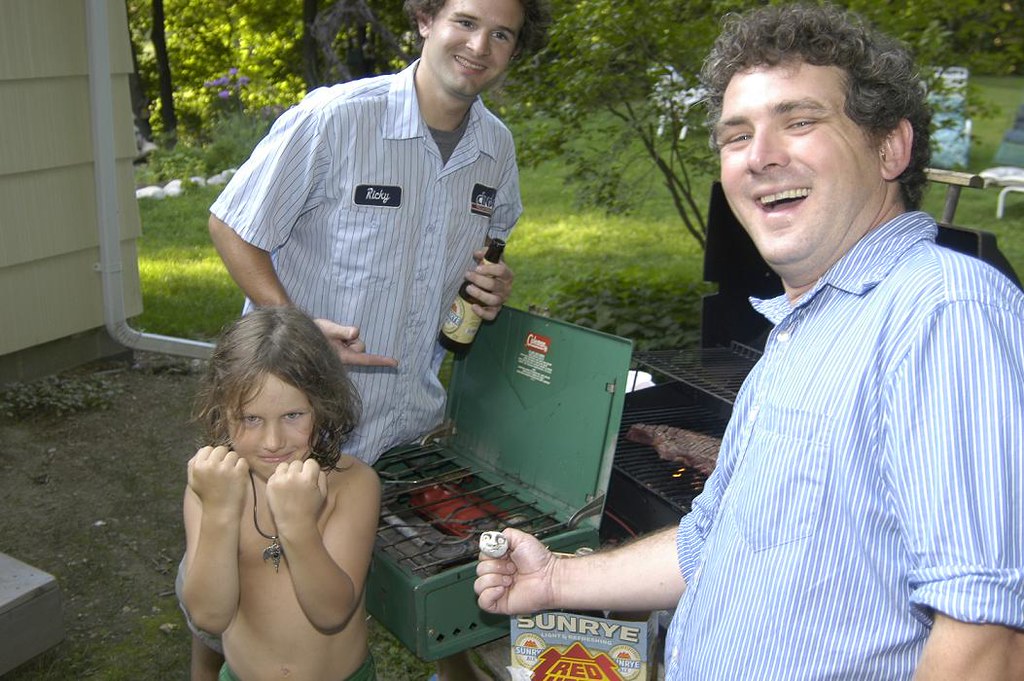 Due to his fame, Richard was invited to many TV shows. Also, he had the opportunity to act in movies owing to his spectacular shape. He was cast in the movie ‘Little Hercules” in 2009, his debut in Hollywood. He also starred in the movies “Legends of Nethiah” and “Assasin Priest.”
Richard was also part of the documentary based on his own life called “The World’s Strongest Boy.”

The world’s strongest boy is still working in show business and acting as a stuntman in movies. He has, however, given up weightlifting and only trains now. He is also believed to be training in an upcoming movie that will be similar to Karate Kids.